The Wind in My Hair: the struggle of a woman 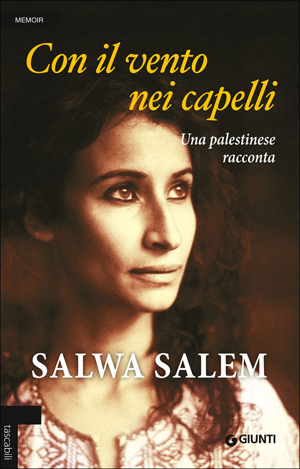 The “wind in the hair”, for Salwa Salem, Palestinian woman, is a symbol of freedom, that freedom to follow one's choices and inclinations that is not taken for granted in the land where she was born and that at 8 he had to leave, following the establishment of the State of Israel and exodus of the Palestinians.

Exiled to Nablus, at 15 she becomes an activist in Ba’ath party, and begins to fight for women's rights, for her rights first: being able to study is an achievement, as do a teacher in Kuwait and then enroll in the University of Damascus. for her, get married is a choice of love, as well as having children despite family difficulties: with her husband she will move to Austria and then to Italy. The Wind in My Hair is the memoir of a woman who had to fight for everything: be herself and follow her choices but also to make the voice of her oppressed people heard.

The Wind in My Hair
By Salwa Salem
Paperback, 229 pages