The hair ... of Leonardo 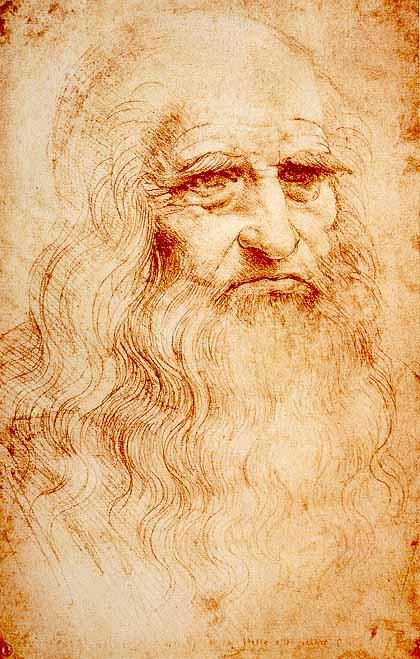 The news is suggestive: on 2 May 2019 (is not random, it is five hundredth anniversary of the Genius of Vinci death) a lock of hair of Leonardo da Vinci will be exhibited for the first time in the world.

It comes from France and belongs to an american collector (a document certifies its authenticity).The ambition of scientists is to get the DNA, compare it with that of living descendants of Leonardo and also with that of Leonardo, buried in Amboise, in France.The appointment is on Thursday 2 May at the press conference to be held at Biblioteca Leonardiana di Vinci (via La Pira 1) at 11 am for the exhibition “Leonardo vive” (Museo Ideale Leonardo da Vinci, via Montalbano 2, Vinci)