The charm of red hair in a Orhan Pamuk’s novel 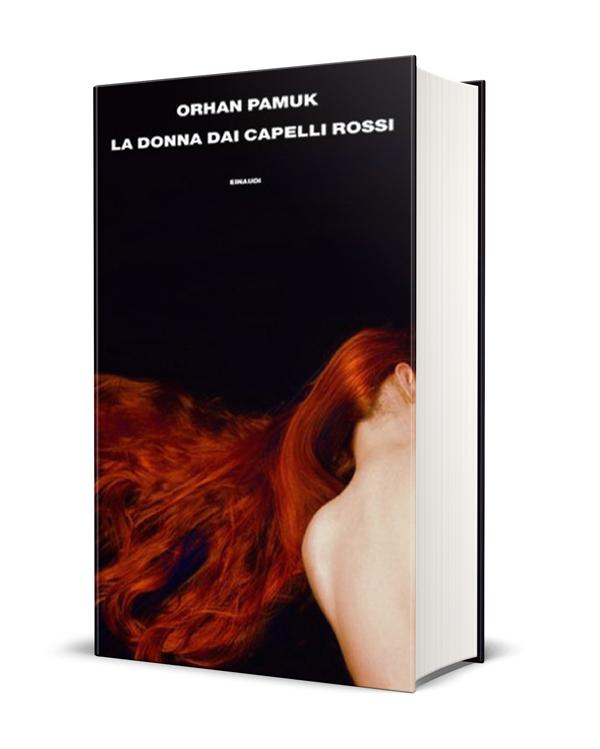 Here is the right reading to take with you at your next appointment at Pistolesi Group, hairdressers in Florence: The Red-Haired Woman by Orhan Pamuk (Nobel Prize in Literature in 2006) is the story of an overwhelming disturbance, represented by the red hair of the co-star.

The young Cem has gone from the dream of becoming a writer, reached during his job in a bookshop, to the hard work as a well builder's apprentice, after the bookshop has closed. But in the well builder Mahmut, the young man finds the paternal figure he had lost, when his father was arrested and tortured for his political ideas, without ever returning home.It is during excavation work near Istanbul that Cem sees her: the red-haired actress. He will begin to spy her on the scene, increasingly obsessed with her, until one night of intense passion but that will change his life dramatically and forever, dividing him from Mahmut and the beautiful woman.Only many years later, Cem, who has meanwhile become an important building contractor and a happy husband, will be able to re-tie the broken threads of destiny…