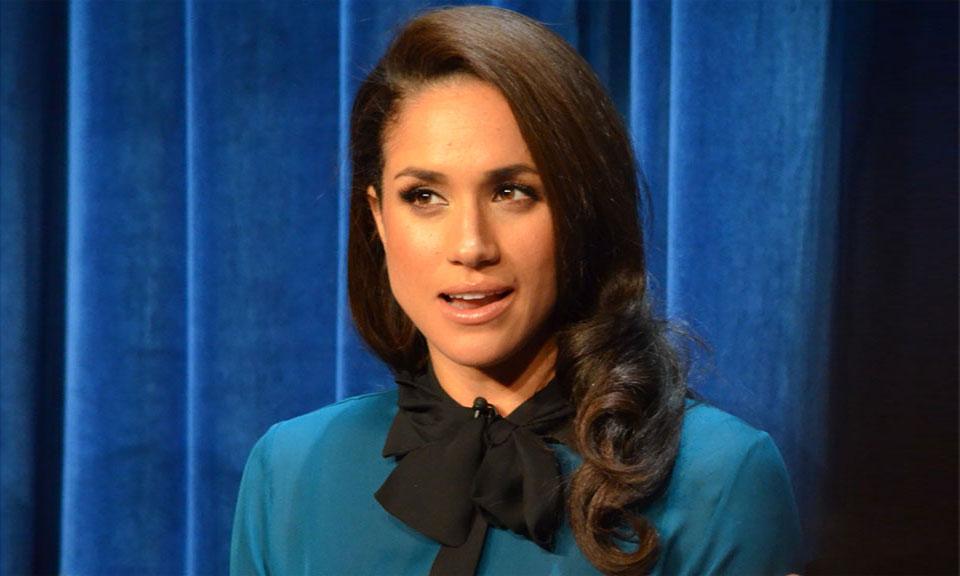 The wedding of the year is just around the corner and the gossip fever is peaking, while British bookmakers are taking bets on just about everything regarding the event, ranging from the probability of rain to the burning issue of whether Prince Harry will go for a beard or no-beard look on the Big Day.

But as with any wedding, it's the bride who gets the most attention. In the past weeks, rumors insisted that Meghan Markle's bridal hairdo would be entrusted to Miguel Perez, best known as Amal Clooney's hair stylist. However, Perez categorically denies.

A less credible story claims that upon the advice of her sister-in-law Kate Middleton, Meghan might entrust her Big Day hairdo to Joey Wheeler. Yet Wheeler is actually best known as a barber!

Meanwhile, speculation (and even the photomontage) is also on the rise regarding which royal tiara Meghan Markle may choose to wear: will it be a tribute to her mother-in-law, Lady D? Or could Meghan break from tradition by not wearing a tiara and instead opt for a fascinator, which she seems to adore, at least judging by her recent public appearances.