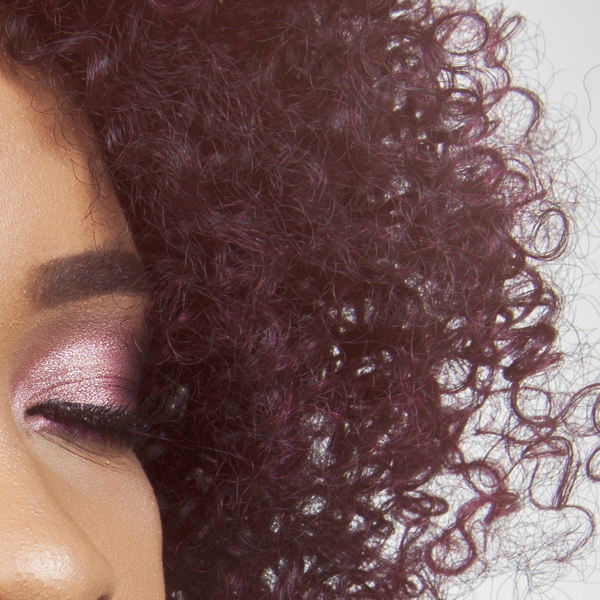 The cells produced by the hair bulb gradually keratinized and peek out from the surface of the scalp… Here is the hair shaft, whose structure is divided into 3 concentric parts:

Read also:
Hair anatomy: the bulb and the root